Rachel Zuckerman graduated Phi Beta Kappa from the University of Iowa with degrees in Political Science and Journalism, as well as a certificate in Cultural Competence. She represented over 24,000 of her peers as Student Body President and led the UI Student Government to make progress on issues including diversity and inclusion, food and housing security, mental health, and civic engagement. As an undergraduate, Rachel conducted research on parental leave policies at Big Ten institutions and argued for more generous paid leave for university staff. Raised in a suburb of Detroit, Michigan, she aims to strengthen the emerging relationship between Detroit and China. Rachel is 22 years old and from the United States. 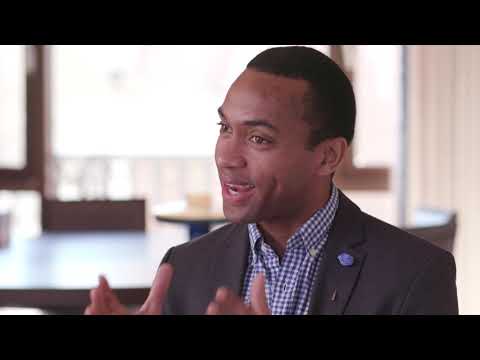 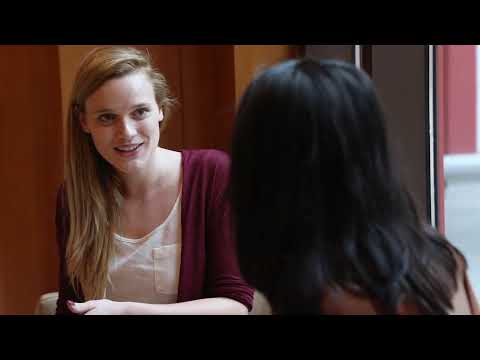 What I Learned as a Schwarzman Scholar- Charles 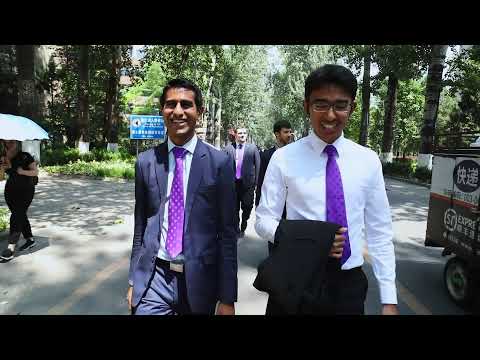 What I Learned as a Schwarzman Scholar- Naishad 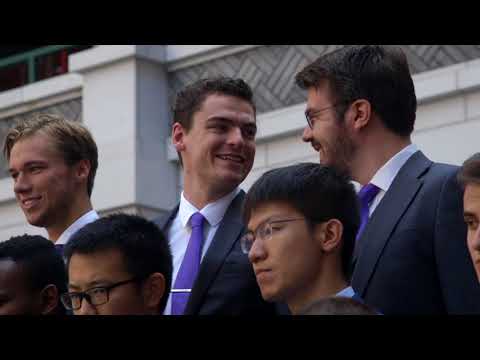