Kelsey Jamieson is a chemical engineer from the Massachusetts Institute of Technology interested in energy policy and the role of US-China relations in the sector. She ultimately hopes to be U.S. Secretary of Energy, acting as a bridge between science and policy. With research experience involving nano-scale heat transfer, thin-film fabrication, and high-efficiency catalysis, Kelsey has published work in four scientific journals with labs at MIT and in France. A key member of the American Institute of Chemical Engineers, Kelsey led the 2015 AIChE Northeast Regional Conference for over 300 students. Kelsey was a teaching assistant for MIT’s Transport Processes and president of her dormitory house. She is a cross-country runner, professional harpist, and avid swing-dancer. Kelsey is 21 years old and from the United States of America. 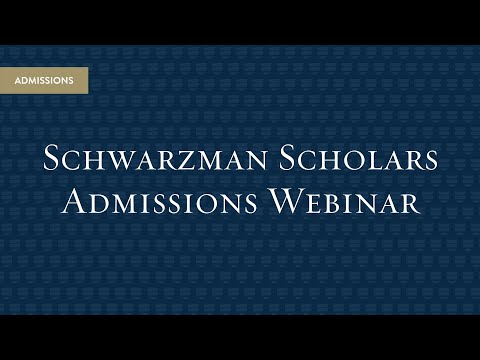 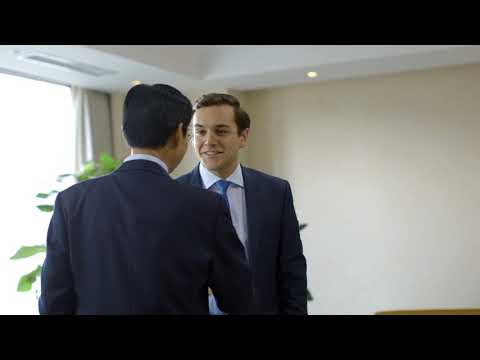 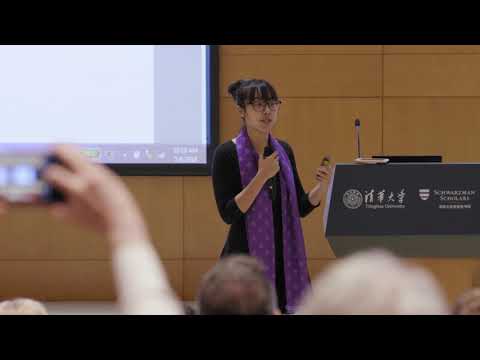 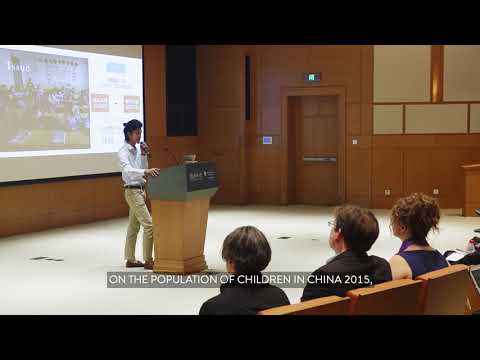